To find a good painkiller that helps and has fewer side effects might be a challenging task. You should consider many factors, such as a condition, age, and risks associated with side effects. There are thousands of pain relievers to choose from, including OTC and prescription options, which makes the consideration even tougher. Let’s dive into popular and less common options to find out which is more suitable for you. 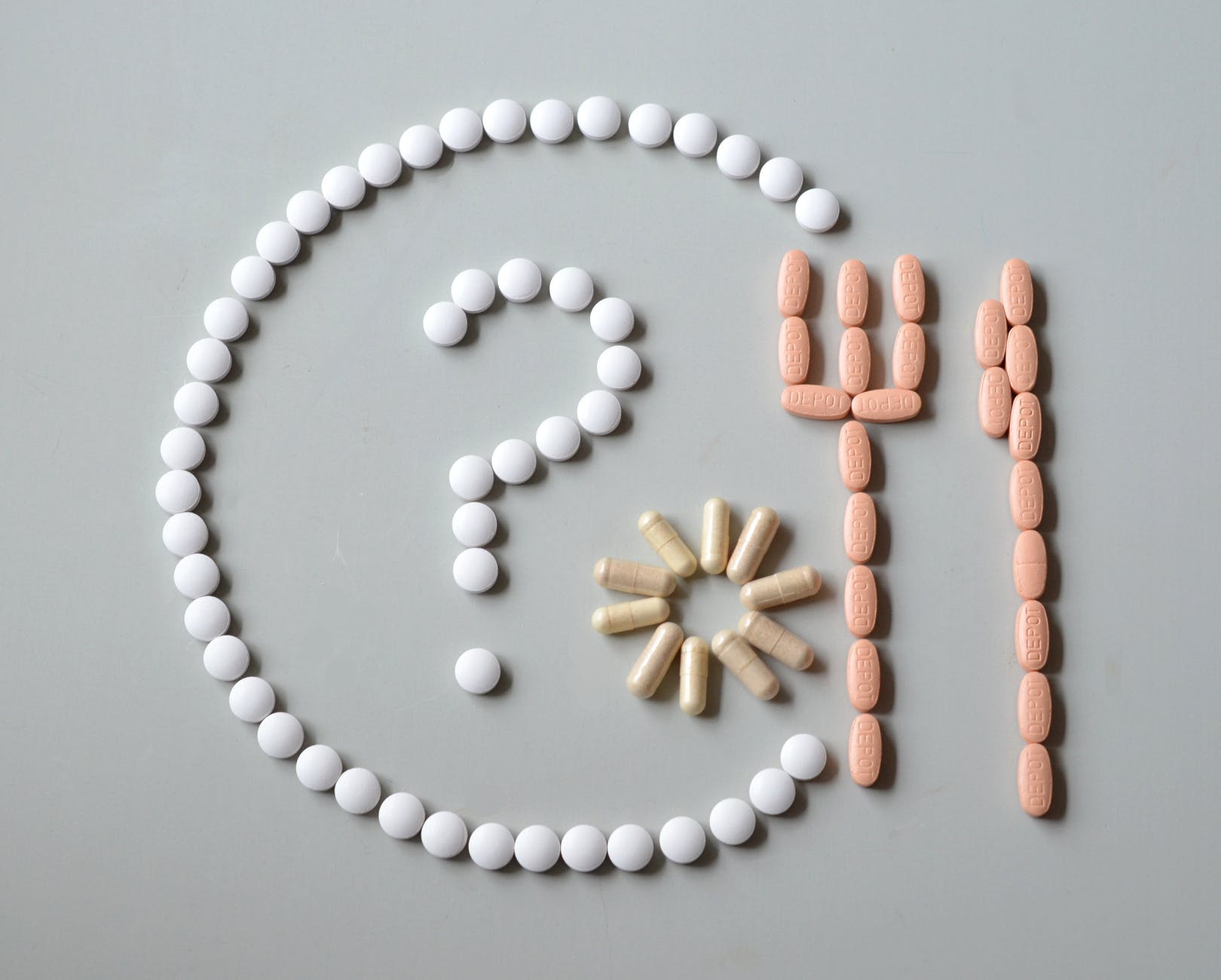 When it comes to safer choices Acetaminophen (brand names Tylenol®, Panadol, Aceta, Paracetamol) is probably the first one is worth to mention, especially after learning its statistics. Based on estimations, in the UK, its brand formula Paracetamol is sold in 6,300 tonnes per year.

*based on users reviews

Currently, acetaminophen is a choice number one for treating pain and reducing fever in children and chronic pains and aches in the elderly.

If you use it every day, the daily dose should not exceed 3,000 mg. Be careful, as acetaminophen is included in many compound drugs, both over-the-counter and prescription. So, do read the labels and check the dosage to be sure that you do not overdose.

Conclusion: Acetaminophen is one of the safest options for older patients and children but not recommended for those with a history of alcohol abuse and liver diseases as it can cause liver damage if used regularly. If you are recommended to take this medication, you may access it through Canadian Pharmacy online, but first, the doctor should ensure how its safe profile is tolerated by your particular pain condition, as other OTC modalities exist as well.

Aspirin is now rarer used for pain relief, but many people still find it worthy, especially for headaches.

Aspirin belongs to NSAIDs, but its formula slightly differs, so that it does not have numerous side effects of NSAIDs. It is a traditional medication for cold and fever, as well as for headaches, but it does not help for arthritis.

Among NSAIDs, aspirin holds a unique position: while other NSAIDs contribute cardiovascular disease and can lead to a heart attack or stroke, aspirin is often used for the prevention of heart disease for its ability to slow blood clot forming. Unlike other NSAIDs, aspirin also does not affect kidneys to a great extent.

Aspirin is an active ingredient in some fast relieving migraine medicines, for example, Excedrin® that contains acetaminophen, aspirin, and caffeine and Alka-Seltzer®, a combination of aspirin, citric acid, and sodium bicarbonate.

Conclusion: Old good aspirin works well for headaches and fever, but it is not recommended for children and people with a bad stomach. It is safer in older people than other NSAIDs, as it does not cause heart problems and high blood pressure.

One of the most commonly used pain relievers, ibuprofen (brand names Advil, Motrin) is considered the safest non-aspirin NSAID and recommended for use in children.

Ibuprofen is a wide spectrum pain reliever that not only manages pain but also reduces swelling and inflammation. It is a good option for menstrual cramps, for moderate headaches, for inflammatory arthritis, and muscle aches. Alongside this, one review supported its efficacy in postoperative pain management. Thus, it is a self medication suitable for many pain conditions.

Among other NSAIDs, Ibuprofen is not recommended for use in the elderly. It is not good for treating chronic pain on a long-term basis. In 2009, the American Geriatric Society included NSAIDs to the list of drugs not recommended in senior people as they cause numerous problems, including heart attacks, high blood pressure, liver damage, kidney failure, stomach bleeding, and some other. Although Ibuprofen is milder NSAID, it also may lead to these issues.

Conclusion: Ibuprofen is effective pain relief for adults and children, but not recommended in older adults and people with history liver and disease and those who have heart conditions and hypotension.

Belonging to the same group as Ibuprofen, Naproxen has a bit higher strength and can be used for acute conditions.

Naproxen acts similarly to ibuprofen but has a bit stronger effect. Some research shows that it is unlikely to impact the heart, so it may be considered as a safer option for older people.

Conclusion: Naproxen can relieve from moderate to acute pain and can be used with the same precautions as ibuprofen.

Over-the-counter pain-relieving medications often do not help for acute conditions and for some chronic pain as well. In this case, your doctor may consider prescribing other NSAIDs, muscle relaxers, or, even, opioids and morphines. Or else, the doctor will take the pain issue from another angle, and start searching for the root of pain. For example, the stomach pain may be provoked by Gastro issues and by treating it with pain relievers may be a good fit, however, changing certain habits, such as avoiding greasy or spicy foods and not eating too close to bedtime may be additional treatment protocol. The same concerns migraines, muscle aches if one follows extremely-active lifestyle and simultaneously harms his mental health condition resulting in pain. It may again require the treatment plan but with general health drugs or antidepressants aimed to restore the balances of serotonin and dopamine in charge of pain relief.

We cannot give you the instruction on how to choose the best prescription painkillers as it is a domain of your health provider. We can mention just a few of them.

These drugs belong to NSAIDs, but they are stronger than ibuprofen or naproxen and available only on prescription.

Tizanidine (Zanaflex) and Methocarbamol (Robaxin) are muscle relaxers, which means they reduce muscle tension, sending impulses to your brain.

Living with pain makes things difficult and worsen your life quality. Considering pain relievers helps you overcome difficult periods of your life and see brighter colors of the world. We hope our recommendations can help you make a better choice.